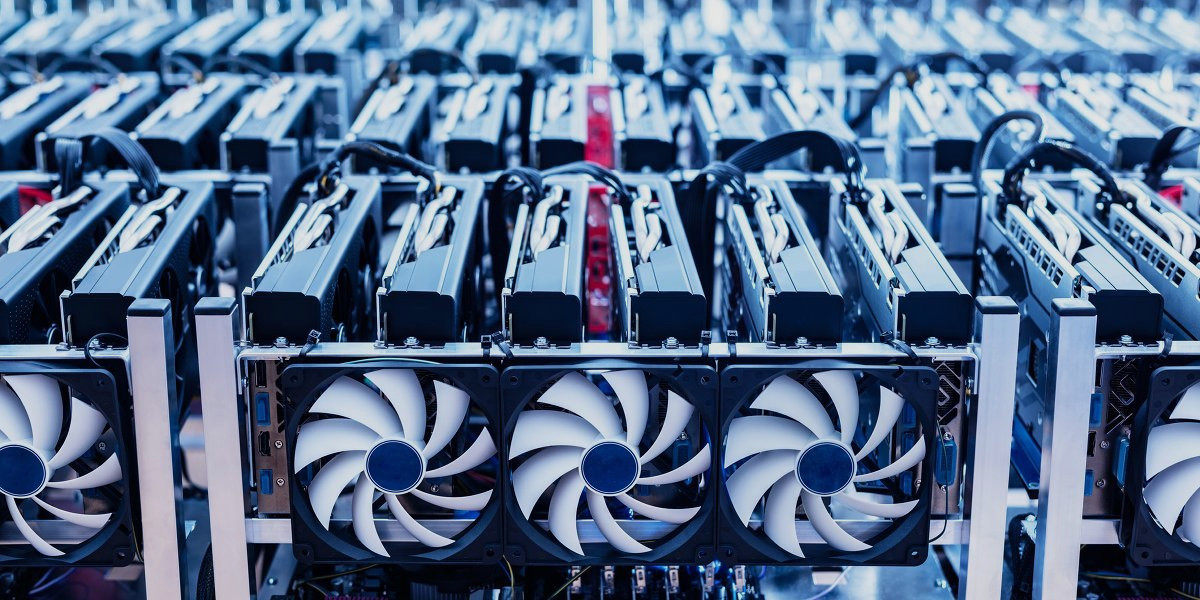 Over the last 14 days, Darktrace has detected at least 80 different customers all targeted by the same CVE-2019-19781 vulnerability — affecting the Citrix ADC (Citrix Application Delivery Controller) and Citrix Gateway solution for public cloud. Customers operating Darktrace Antigena in ‘active mode’ have all seen that this attack was neutralized within seconds.

According to the National Cyber Security Centre, the exploitation of this vulnerability allows an ‘unauthenticated attacker to perform arbitrary code execution’. While Citrix has released mitigation advice, patches are just being rolled out. This unfortunately left a critical window of time, during which the attackers could exploit the vulnerabilities. However, Darktrace’s immune system technology can effectively halt the attack and contain the damage.

This blog post outlines the attack lifecycle of a campaign exploiting the Citrix vulnerabilities to download crypto-mining malware. It is interesting to see how quick the cyber-criminals were to weaponize the Citrix exploits with crypto-mining payloads for generating profit. It shows that AI-powered Autonomous Response is pivotal in today’s fast-moving threat landscape, where patches might not be available or might take weeks to install safely.

Breaking down the attack lifecycle

The following description of the observed attack stages demonstrates how Darktrace Antigena’s independent and immediate action stops the attack in its tracks, provides visibility of the complete attack lifecycle, and significantly reduces security teams’ investigation time into this activity.

Figure 1: A screenshot of the requests on a particular device

Some of the high-confidence alerts are:

In one example, a gateway device was seen downloading a shell script from a rare external endpoint in Russia, with a /ci.sh URI.

Next, compromised devices have been observed downloading an executable file from Ukraine (http://217.12.221[.]12/netscalerd), containing an ELF:BitCoinMiner Malware, triggering the cryptocurrency mining and command and control beaconing alerts.

However, Darktrace Antigena kicks in as the machine defender, eliminating the incoming threat by blocking miner file downloads and activity for about a day. This offers the customer ample time to react to this anomalous activity and halts the malware’s spread to other devices. Intervening with surgical precision, Antigena stops the malicious activity while allowing normal business processes to continue.

Figure 5: Chronological sequence (bottom to top) of alerts and Antigena actions on the vulnerable device

Lessons for the future

The exploitation of Citrix ADC’s vulnerability has understandably caused concern across the security community. Based upon the cumulation and nature of alerts triggered, the malware aims to mine cryptocurrency like so many other campaigns these days.

On the other hand, and perhaps more importantly here, this recently discovered vulnerability strengthens the case for Autonomous Response and its proven ability to prevent novel attacks.

At Darktrace we are often asked how we detect zero-day exploits. Every stage in the attack lifecycle – from the execution of Pastebin-sourced commands to performing internal reconnaissance and mining crypto with impunity – involved behavior that in some way deviated from the Enterprise Immune System’s learned ‘pattern of life’. Antigena neutralized these attacks without relying on pre-defined blacklists, and no new detections were created. By leveraging Cyber AI, the Bitcoin malware using the Citrix vulnerabilities was instantly contained – before any damage could be done to the customer.

Stay up to date on the latest industry news and insights.‍Right in your inbox.
Thank you! Your submission has been received!
Oops! Something went wrong while submitting the form.
You can unsubscribe at any time. Privacy Policy
CATEGORIES
PREVENT
RESPOND
Cloud
Ransomware
Inside the SOC
Thought Leadership
Email
Crypto
Threat Finds
OT
USE CASES
MCM
Malicious Crypto-Mining
ZD
Zero days
PRODUCT SPOTLIGHT
No items found.
COre coverage
No items found.
RELATED BLOGS
How AI uncovered Outlaw’s secret crypto-mining operation
IoT security: The threat before us
The double extortion business: Conti Ransomware Gang finds new avenues of negotiation
Quick off the blocks: Darktrace AI detects Egregor ransomware attack on day one of deployment
Trending blogs
1
9 stages of ransomware: How AI responds at every stage
Dec 23, 2021
2
Data exfiltration in Latin America
Jul 20, 2021
3
Darktrace email finds: IT impersonation attack
Jul 24, 2020
4
Zak Brown on innovation and cyber security at McLaren
May 3, 2022
5
Pulling back the curtain on Grief ransomware
May 26, 2022
This Article
Using AI to detect a bitcoin mining campaign leveraging Citrix Netscaler vulnerabilities
Share