At the dawn of a new era where machines fight machines and sophisticated attackers are mobilized, Darktrace is the first company in the world to arm the defenders with proven machine learning and mathematics that work without any prior knowledge of attacks, rules or signatures. With Antigena, Darktrace now spots and inoculates against unknown threats, as they germinate within organizations in real time.

The battle to protect the border is over. The real struggle has now moved inside our networks.

“The battlefield is the corporate network - we cannot fight the battle on the border anymore. We are living through a new era of threat which is relentless and pernicious - and it’s inside our networks now. Today, we have arrived at new detection that reacts faster than any security team can,” said Nicole Eagan, CEO, Darktrace.

With over 200 customers and 20 global locations, Darktrace is the fastest growing cyber company in the world and recognized by the World Economic Forum, thanks to its Enterprise Immune System technology:

Darktrace Antigena is a new product innovation, which replicates the function of antibodies in the human immune system. As the Enterprise Immune System detects a threat in its tracks, Antigena modules act as an additional defense capability that automatically neutralize live threats, without requiring human intervention.

With Antigena, organizations are arming themselves with self-defending systems that will strike back, irrespective of the type of threat faced.

“This is an incredibly difficult problem to solve. Darktrace has the only fundamental technology capable of addressing it – using machine learning and mathematics, developed by specialists from the University of Cambridge,” continued Nicole Eagan, CEO, Darktrace.

“Antigena is a major new step forward in ‘immune system’ defense – providing more automation, freeing up more people and equipping them with ammunition that actually works – in this new phase of perpetual internal threat.”

Named ‘Technology Pioneer’ by the World Economic Forum, Darktrace is one of the world’s leading cyber threat defense companies. Its Enterprise Immune System technology detects previously unidentified threats in real time, powered by machine learning and mathematics developed at the University of Cambridge, which analyze the behavior of every device, user and network within an organization. Some of the world’s largest corporations rely on Darktrace’s self-learning appliance in sectors including energy and utilities, financial services, telecommunications, healthcare, manufacturing, retail and transportation. The company was founded in 2013 by leading machine learning specialists and government intelligence experts, and is headquartered in Cambridge, UK and San Francisco, including offices in Auckland, Boston, Chicago, Dallas, London, Los Angeles, Milan, Mumbai, New York, Paris, Seoul, Singapore, Sydney, Tokyo, Toronto and Washington D.C. 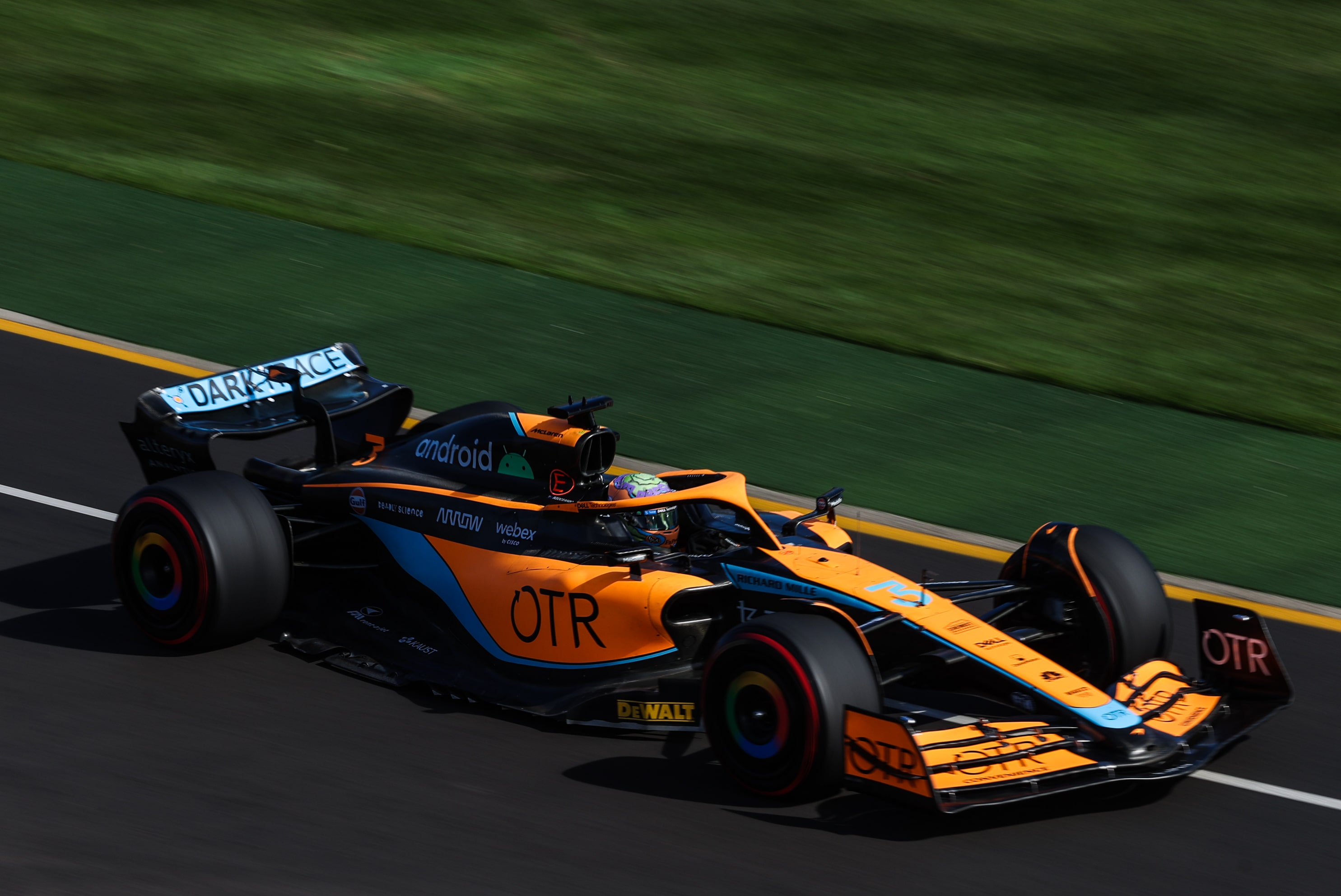 Founded by successful driver Bruce McLaren in 1963, McLaren has been at the forefront of the automotive industry and Formula...